What the newspapers say: the front pages of Monday

Chris Stevenson January 3, 2022 Slimming World Comments Off on What the newspapers say: the front pages of Monday 1 Views 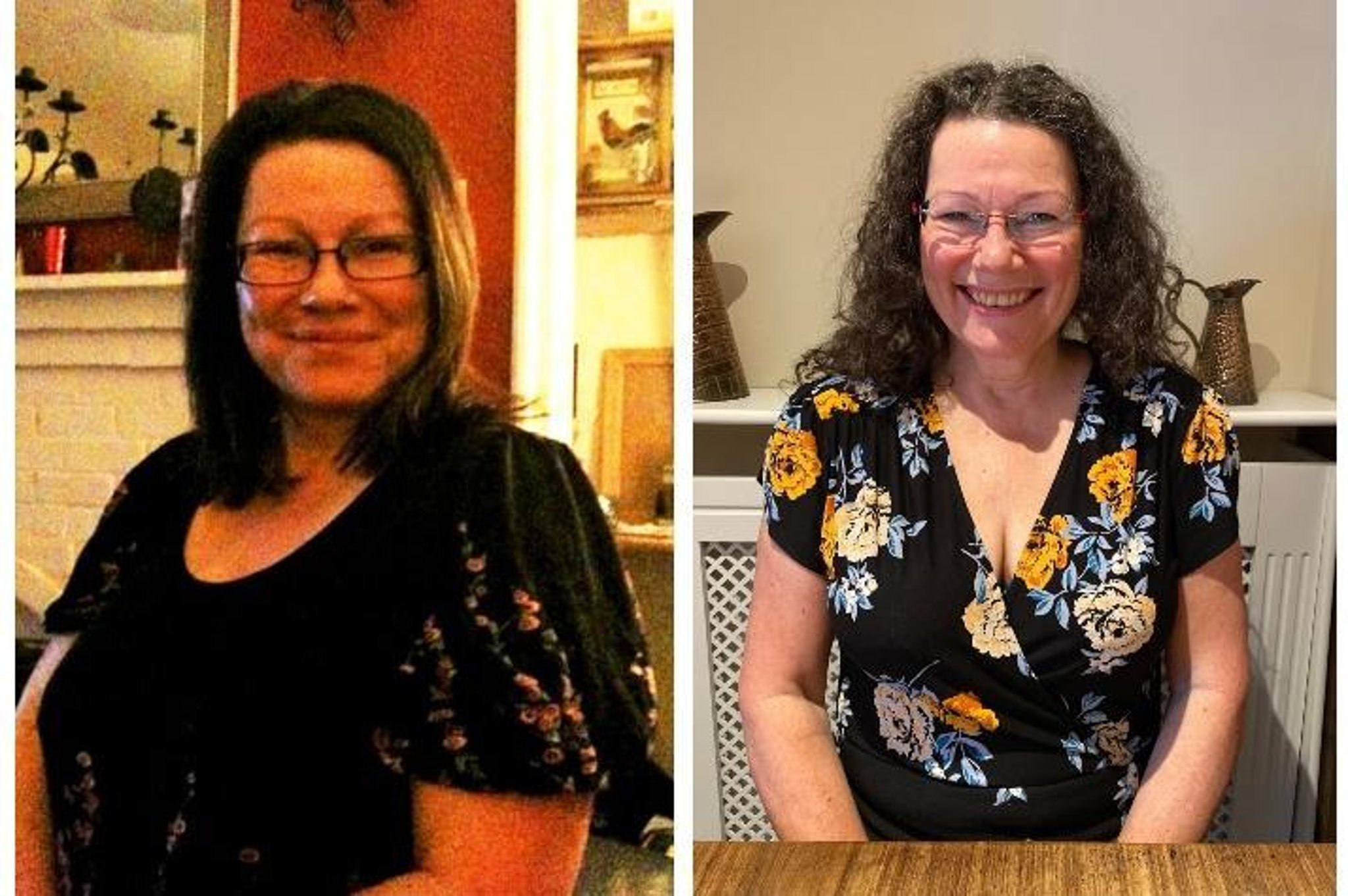 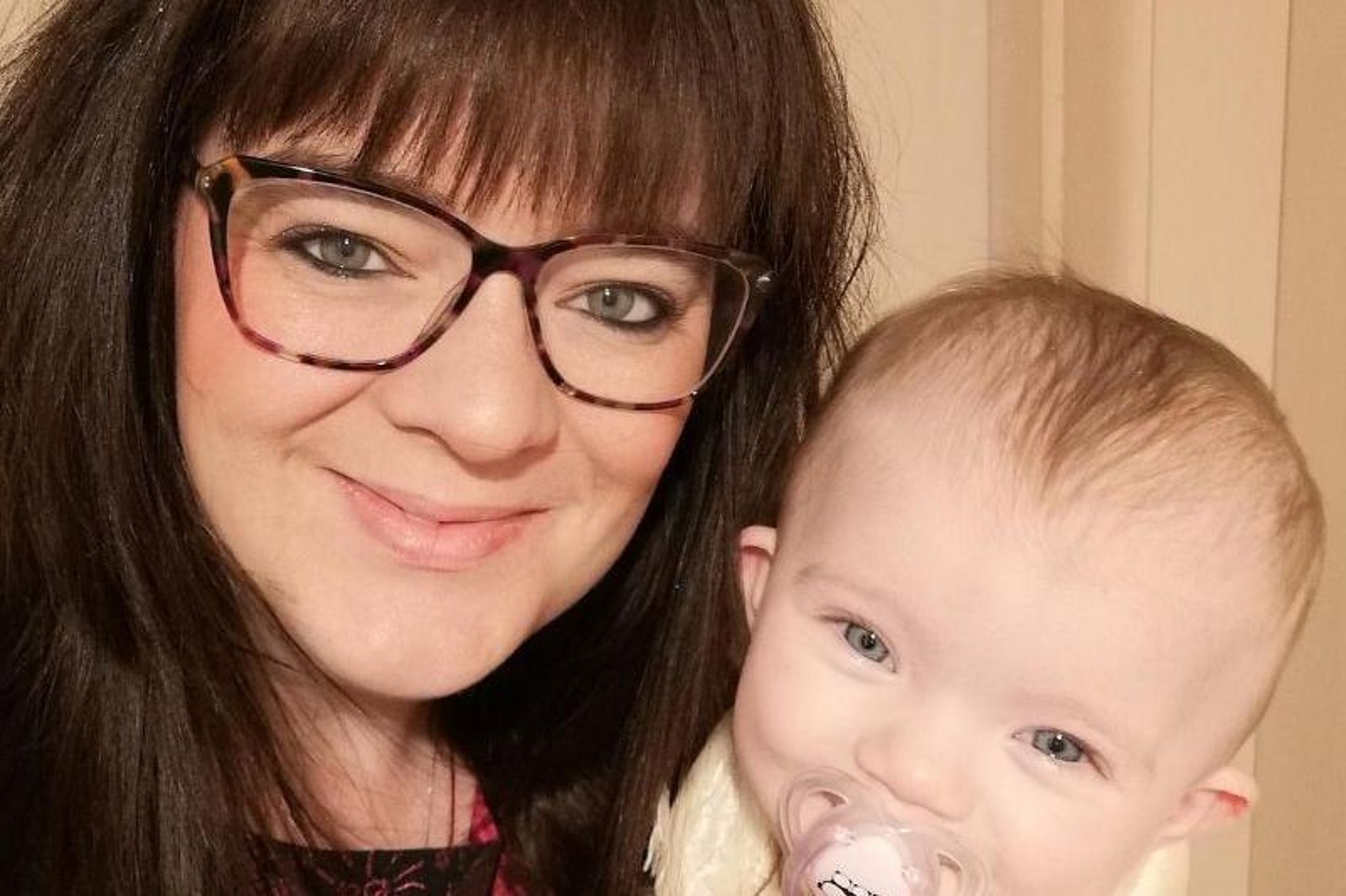 The return of schools, health worker shortages and potential changes to close contact rules are among the headlines of the first Monday public holiday in 2022.

Irish weather leads absenteeism rates among healthcare workers as hospitalizations hit a 10-month high on Sunday, signaling that the high number of cases is expected to translate into increased hospitalizations in the coming days.

the Irish ExaminerThe magazine’s homepage covers potential plans to reduce the period of isolation for close contacts of Covid, following a recent decision by the Center for Disease Control (CDC) in the United States.

EchoThe main headline of “Schools at ‘Huge Risk'” speaking to principals about their reservations about reopening schools later this week amid a spike in Covid infections.

For all of this, plus the last part of our exclusive Paul McKenna series ‘Think Yourself Positive’, grab Monday’s Irish Daily Mail or click https://t.co/7yQSg4dmA7 pic.twitter.com/Ya5H4VjyFK

the Irish Daily Mail, meanwhile, focuses on the impact of the pandemic on children, signaling that Covid is causing “an increase in the number of eating disorders and anxiety.” Their front page also features a photo of Berkeley Balcony Collapse survivor, Aoife Beary, who died on Saturday.

While six people have been killed on the roads since the start of the holiday weekend, Irish sun covers the deaths of three people following a road accident in Co Meath on New Years Eve.

the Irish Daily Star reads: ‘You Saved My Life’, reporting that a 17 year old girl was ‘violently assaulted by four armed teenagers’ in Dublin and was at risk of losing sight of one of her eyes.

Hello readers and happy new year. Stay with @beltel for all your latest news. Here’s a look at the front page of the Belfast Telegraph this morning https://t.co/bbRGxQjfhA pic.twitter.com/3hGqraO0fO

Finally, the Belfast TelegraphThe main image is of the funeral of Nathan Corrigan, who died in a road accident in Co Tyrone on Monday. Mr Corrigan died alongside his two friends, Peter Finnegan and Peter McNamee, all in their twenties.

Meanwhile, UK newspapers are ruled by new restrictions on schools in England as Omicron cases continue to escalate.

The Guardian reports that schools have been urged to merge classes and use support staff as substitute teachers in order to deal with a staff crisis fueled by Omicron.

The daily telegraph led with the backlash to the decision to reintroduce face coverings in classrooms for grade 7 and up students.

“Backlash against masks in schools as cases ease”#TomorrowsPapersToday

The temperature, Daily Express and I say the UK government believes there is no immediate need to introduce further restrictions.

TIMES: Ministers are convinced that new borders are not necessary #TomorrowsPapersToday pic.twitter.com/yrYFISbSEp

Elsewhere, the Daily Mirror reports that the NHS faces a ‘staff collapse’ as Omicron cases continue to rise.

Tomorrow’s Home Page: Proof of the Next Doctor Who’s a Woman? # tomorrowspaperstodayhttps://t.co/6hPtZnjUHg pic.twitter.com/XSB6SdEcyv

Pressure is mounting on Britain’s Prime Minister because of soaring energy bills, according to the Daily mail.

MAIL: Pressure on PMs due to the energy bill crisis #TomorrowsPapersToday pic.twitter.com/G6Qx8pOkIZ

And the Star of the day says the UK is in store for a ‘polar dip’ after the record-breaking New Year’s weather.