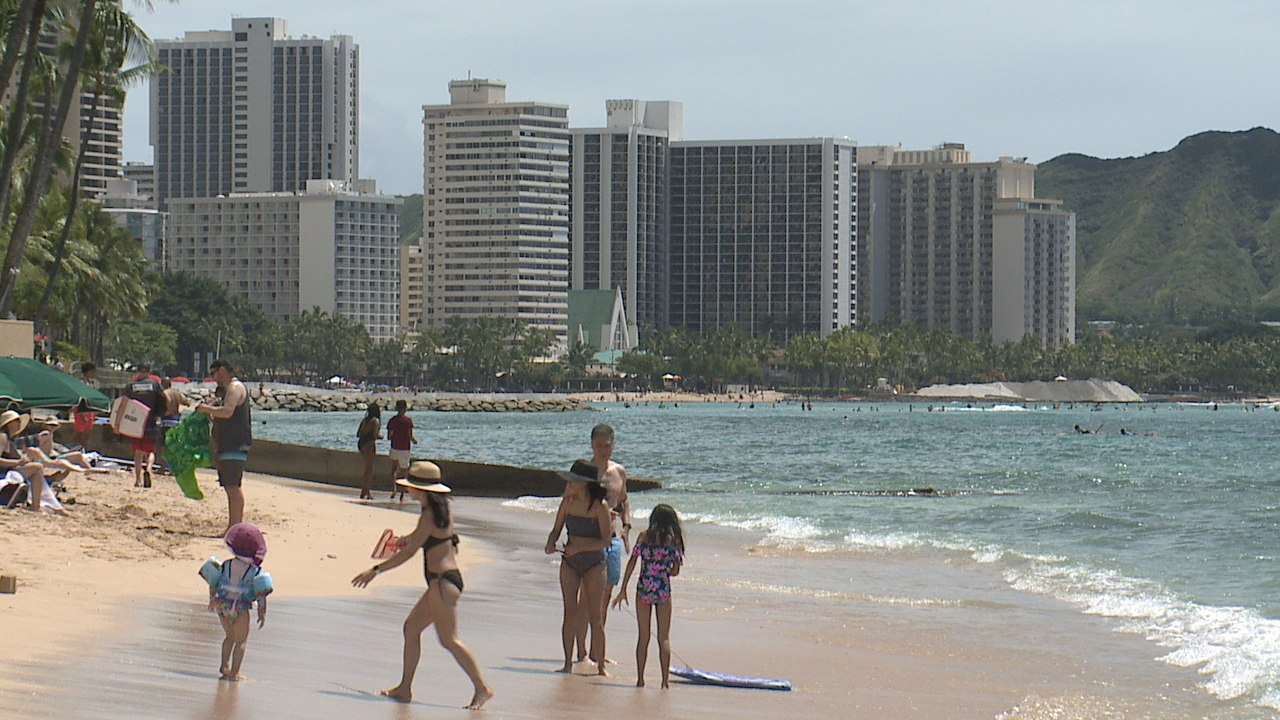 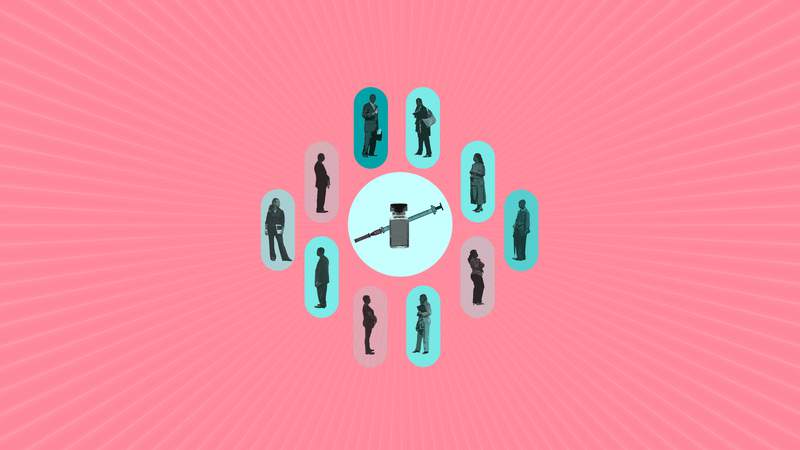 UNHCR, the United Nations Refugee Agency, continues to assist thousands of people affected by the eruption of the Mount Nyiragongo volcano near the city of Goma in the Democratic Republic of Congo (DRC) on May 22. It is estimated that 350,000 people are in urgent need of humanitarian assistance.

An estimated 450,000 people have fled Goma – around 120,000 of them have arrived in the nearby town of Sake, in the eastern province of North Kivu. About 8,000 people also crossed the border into Rwanda, although the majority have since returned.

Most of the displaced are currently staying with host families, while others live in overcrowded churches and schools. Displaced people are in urgent need of shelter and basic items like mats, blankets and kitchen utensils in the wake of the volcanic eruption.

The city experienced over a thousand earthquakes and tremors as a result of the eruption, most of them small, but some strong enough to level buildings.

Many houses were destroyed by the lava flow, but many more had to leave following the evacuation order for the eight areas of Goma which are most at risk if another eruption hits the city.

Immediately after arriving in the town of Sake, west of Goma, UNHCR began assisting those who had followed the evacuation order and are currently assessing needs in other areas. Since May 28, UNHCR has been helping displaced populations by providing collective shelters to relieve congestion in schools and churches, as well as basic necessities, including, tarpaulins, blankets and hygiene kits.

This assistance is part of the continuing efforts of the international community, but it is not sufficient to cover all the needs. Field assessments show that shelter is the most urgent need, as are food and water. UNHCR continues to work in Sake, now focusing on building a site that will allow displaced people to leave schools and churches, and children to return to class.

Many people have been welcomed by host families. As we see so often in the Congo, whether due to conflict or natural disasters, people generously help the displaced, sharing what little they have.

There is also a need for psychosocial care in reception areas, as requested by doctors at the regional hospital, as so many people present with signs of trauma. The same will be needed in schools, and UNHCR will work with UNICEF and others on ways to support families who have fled. UNHCR also sent a team to Rutshuru, a town 70 kilometers northeast of Goma, to help and connect with large numbers of refugees who were already in the area or who fled there after the eruption.

The earthquakes have become less intense, but there are still questions about the flow of magma beneath the city. If and when a return to Goma is possible, reconstruction will be difficult – the city is at the foot of an active volcano and on a shifting fault.

We are also getting back to work on conflict-related emergencies in North Kivu, including responding to recent ADF attacks and planning a distribution to people displaced by the conflict in Masisi territory which was cut off when a road sank. ‘collapsed the week before the volcano, and by subsequent evacuations of personnel.

The challenges in North Kivu province were already enormous before this latest displacement, as conflict and violence uprooted more than 2 million people in the province, including 450,000 this year alone.