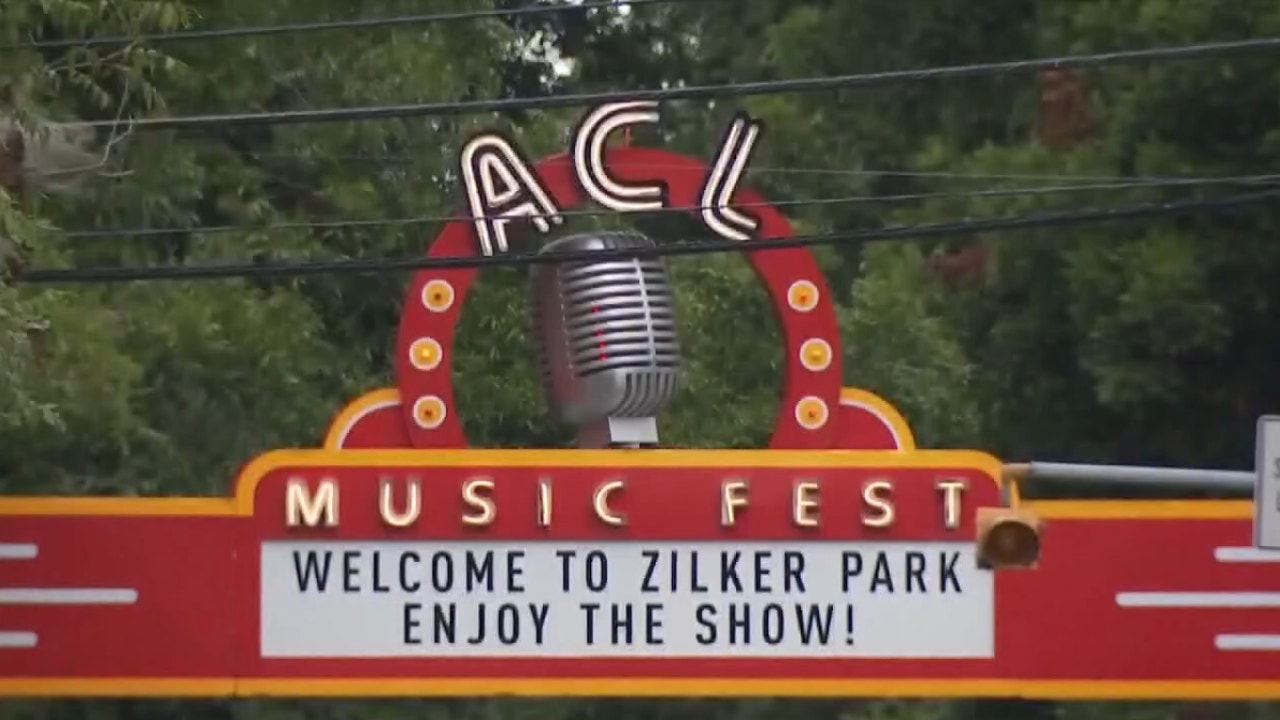 Could the next Austin City Limits Music Festival event be canceled? 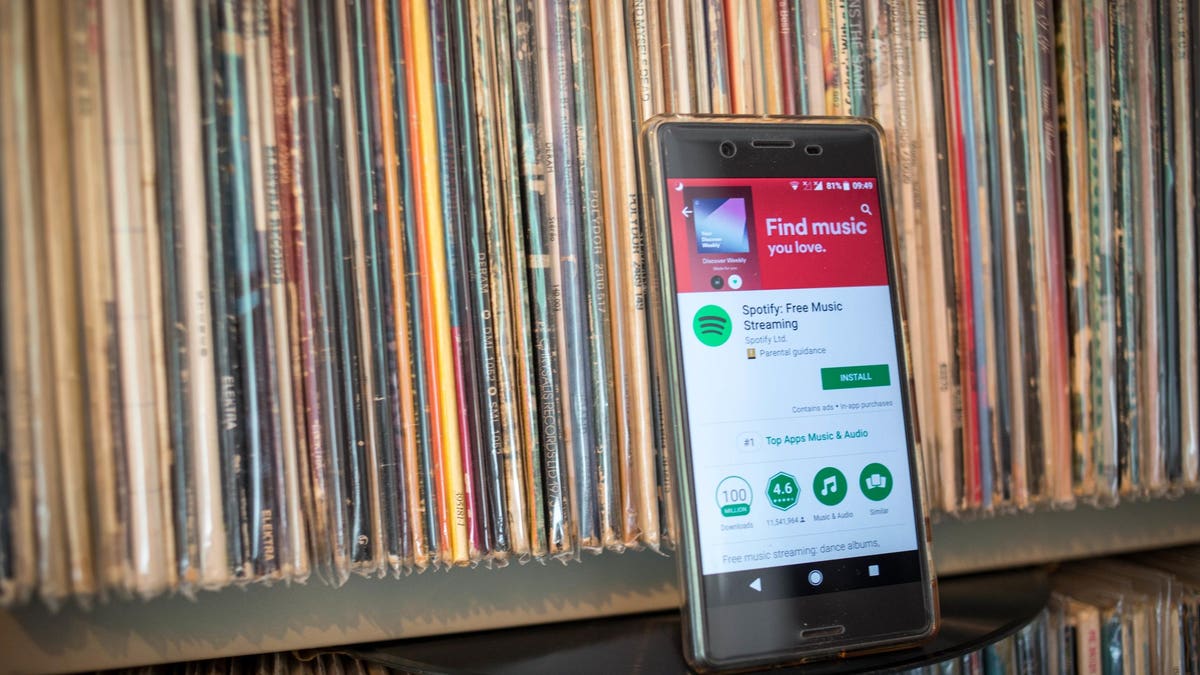 They have vowed never to reform, much to the disappointment of their legions of fans. But nearly four decades after their disbandment, Swedish superstars ABBA were to announce a collaboration on Thursday for a “sensational comeback.”

Almost as famous for their sparkly outfits as they are for their music, the group has recorded more than 400 million album sales in 50 years.

They enjoyed phenomenal success with a string of hits in the 1970s and early 1980s after winning Eurovision Song Contest in 1974 with “Waterloo”.

Since their split in 1982, they have firmly resisted all offers to work together as a quartet again.

But later on Thursday, they should delight fans with news of a new collaboration.

Details are still under wraps, but the group is expected to announce the release of their first new songs since the 1980s and the launch of a new theatrical show in which they will perform in hologram “Abbatars”.

Last week the group – Anni-Frid Lyngstad, 75, Agnetha Faltskog, 71, Bjorn Ulvaeus, 76, and Benny Andersson, 74 – posted on Twitter: ‘Thanks for waiting, the trip is on the point to start.

A website promises a “historic livestream” and Universal Music Group was due to host an event at the ArcelorMittal Orbit observation tower in Queen Elizabeth Olympic Park in east London.

The group will release the equivalent of an entire album of new songs in a “sensational comeback”, according to British tabloid The Sun.

It comes after Swedish pop icons announced three years ago that they were returning to the studio to record new tracks.

“The four of us felt that after about 35 years it might be fun to come together again and get into the recording studio. That’s what we did,” the group said.

Ulvaeus told The Times in April that he wrote the lyrics for new songs with Andersson composing the music, and the band “still sounds great Abba.”

The band mentioned five new songs, including “I Still Have Faith in You” and “Don’t Shut Me Down”.

The Sun reported recording at least eight songs together.

The tabloid also reported that the group would be voicing holograms of themselves at their peak for a “state of the art” show called “Abba Voyage” which will be presented in a 3,000-seat theater in London Olympic Park.

The show kicks off next May and will run eight times a week, featuring a mix of already filmed and screened content and live performers.

The plan is for the show to run until 2025 and then either move to Stockholm or Las Vegas.

Construction of the theater has started, The Sun reported.

The group hasn’t released any new music since 1981 and split the following year after the quartet’s two married couples divorced.

They avoided a reunion despite the enduring popularity of their music, fueled by a hit compilation album in 1992 and the musical “Mamma Mia” and later spinoff films with Meryl Streep, Colin Firth and Pierce Brosnan.

“There is just no motivation to come together. Money is not a factor and we would like people to remember us for who we were,” Ulvaeus said in an interview in 2008.

According to Celebrity Net Worth, each Abba member is worth between $ 200 million and $ 300 million. In 2000, the group turned down a billion dollar offer to tour the world for 100 shows.

Previous It takes two – Galway couple lose six stones eating more food than ever before during lockdown
Next Battle of disinformation and COVID: Doctors warn people not to take ivermectin to treat COVID