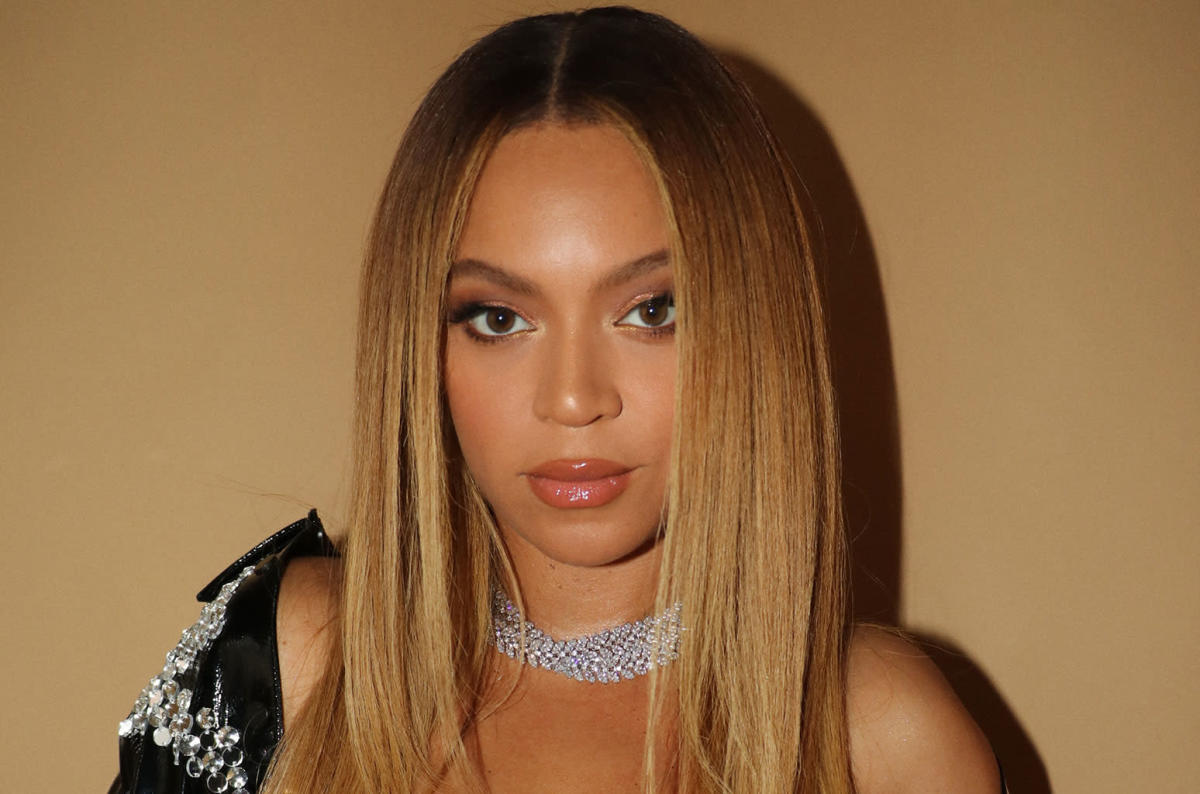 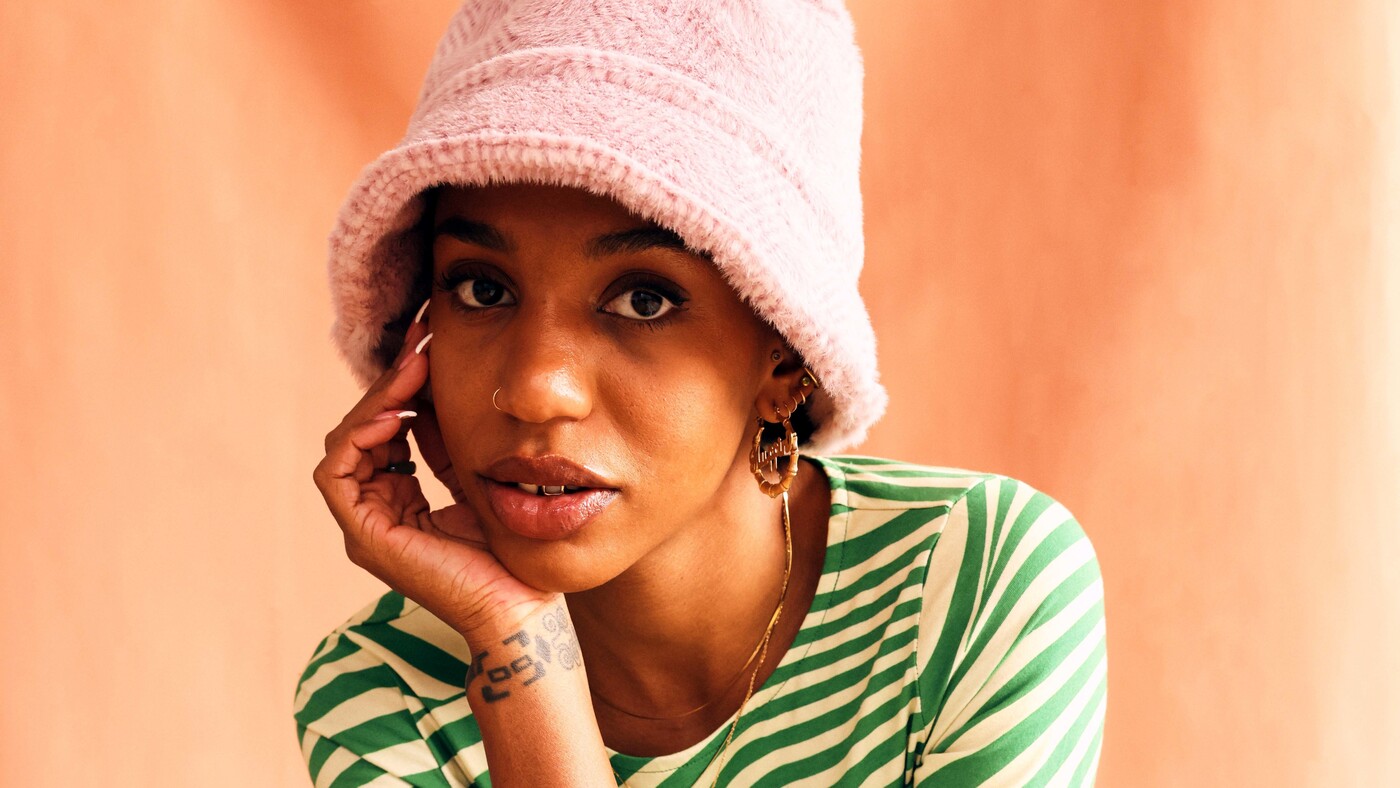 NetEase has put aside its billion dollar IPO plans following the Big Tech crackdown in China.

NetEase has sought to offer an IPO in Hong Kong of its music streaming service, Cloud Village. But due to the volatile conditions surrounding China’s relationship with tech companies, the company is holding back. Two representatives who spoke on condition of anonymity confirmed the information to Reuters. So far, NetEase has not released an official response.

The IPO has been approved by the listing committee of the Hong Kong Stock Exchange. Preliminary meetings were held with potential investors last week, but the Chinese IPO was put on hold due to regulatory crackdown.

Shares of NetEase in Hong Kong fell 14% last week on the news. China’s gaming industry could face severe repression. The company announced in May that it would be parting ways with Cloud Village, the operator of its music streaming service NetEase Cloud.

NetEase would hold at least 50% of the voting rights in Cloud Village, with the company remaining a subsidiary of NetEase after the IPO. NetEase currently holds 62.46% of the total issued share capital of Cloud Village.

“Cloud Village’s business is expected to experience relatively rapid business expansion and would attract an investor base that focuses on high growth opportunities in the music streaming industry, different from the relatively more diverse business model of NetEase operations,” the company wrote in its The Hong Kong Stock Exchange fills up in May.

Details of the proposed split have not been finalized or made public. So far, the IPO would include Hong Kong’s retail offering and one for international investors. But putting those plans aside means they can be lost forever. It’s not clear whether Cloud Village will resume selling shares at a later date, but the music streaming service has yet to make a profit.

China is cracking down on the big tech industry for what it calls anti-monopoly practices. In July, antitrust regulators ordered Tencent to relinquish its exclusive music licensing rights.

They also slapped the company with a hefty fine for anti-competitive behavior for the acquisition of China Music in 2016. This acquisition gave Tencent more than 80% of the music library’s exclusive resources, giving it a significant advantage over its competitors.

Tencent was also required to end demands from copyright owners to give the company more favorable treatment than its competitors. Tencent says it will comply with all regulatory requirements, which require the company to report to a regulator every year for three years. 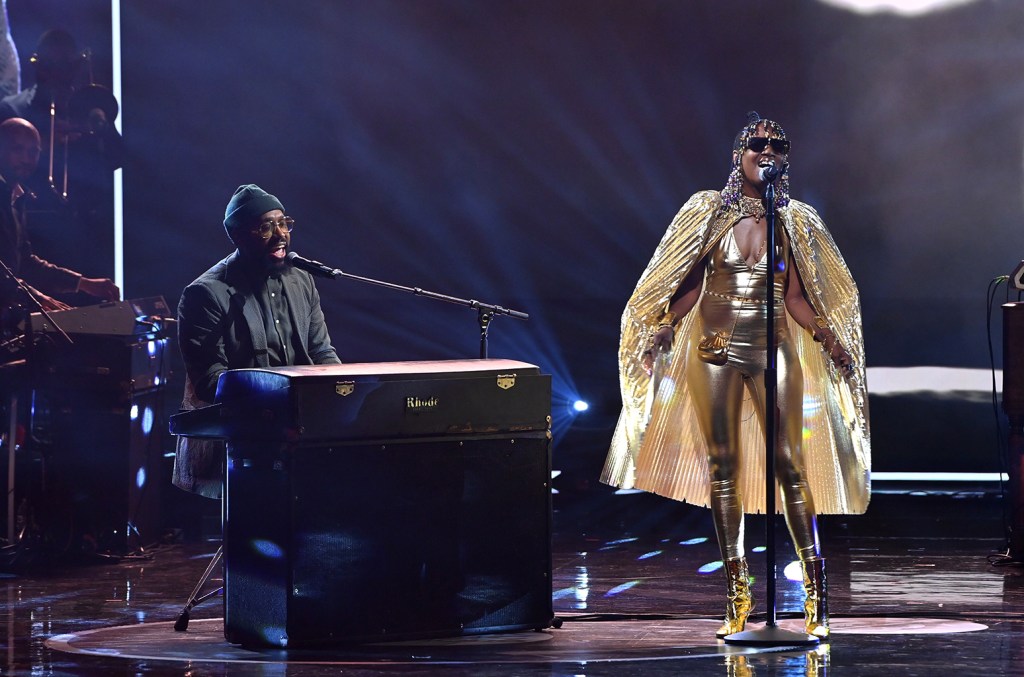