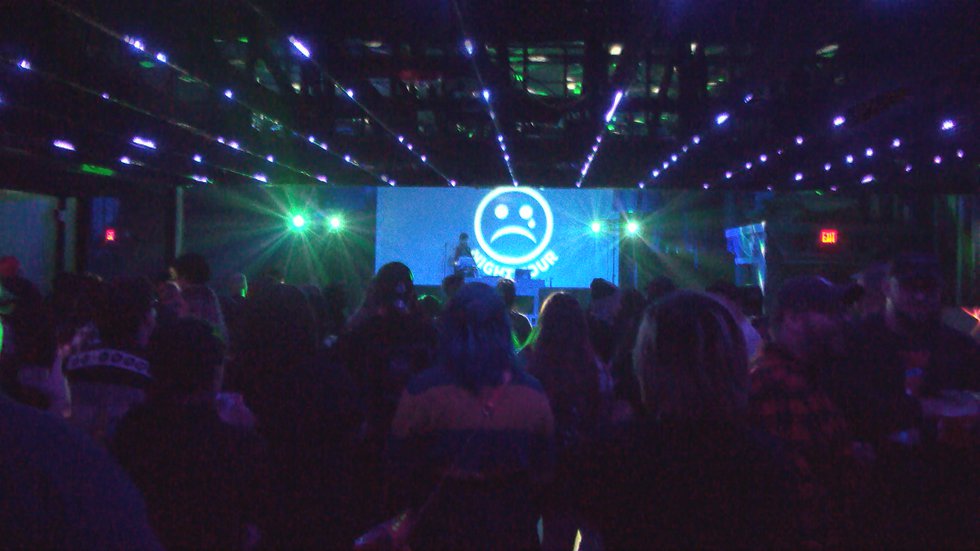 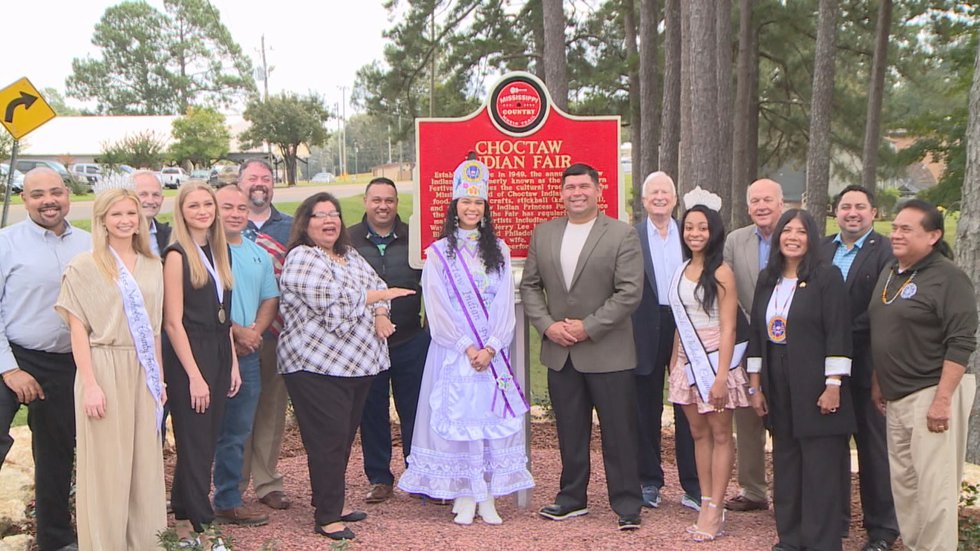 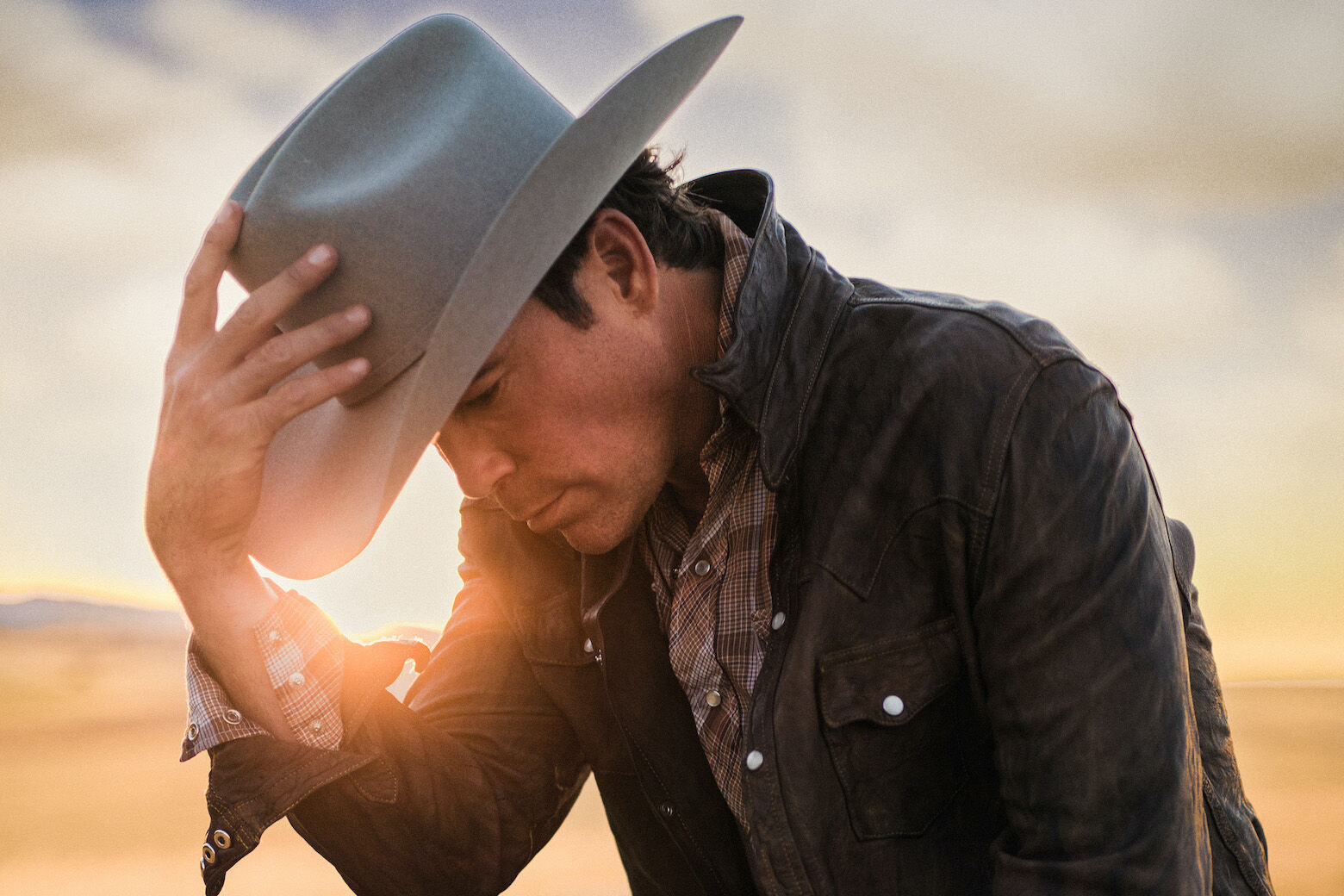 Saturday night at the Palace Theater was a celebration for the Albany Symphony Orchestra. Not only was it the opening night of the orchestra’s fall season and a live concert for an audience – all masked – of around 1,100 people plus an online audience that streamed the concert. , it was also the start of Music Director David Alan Miller’s 30th season with the orchestra. This prompted Albany Mayor Cathy Sheehan to proclaim October 9 as David Alan Miller’s day before musical creation.

With huge applause and many thanks from Miller, the mood was festive even before the concert began. It was also like the good old days: a printed program and an intermission, both missing last year.

Once things were settled, Miller told the crowd that Jessie Montgomery, whose piece “Coincedent Dances” was the first, had just been named composer in residence with the Chicago Symphony Orchestra – a real blow to anyone. what a composer.

His piece stood out for its high energy, unpredictable rhythms, lots of colors, pieces and pieces of repeating patterns but no melodies. The whole orchestra seemed unstable, probably because it was the first time in almost a year that all or most of them had performed together in concert. The American Music Festival didn’t involve all of the cast and last season it was just a chamber-sized group. In this first piece, they showed that they had not yet found their connections to listen and breathe together.

This was also apparent in Jean Sibelius’ next work, “The Swan of Tuonela”, from his “Suite de Lemminkainen”. The slow, long and majestic lines with their beautiful poignant theme evoke a swan, which is a solo for English horn well played here by Grace Shryock. The lines must be homogeneous to evoke the serene movement of the swan, the volumes must be subtle.

Things just didn’t mix, but they did wonderfully in the next selection, “The Return of Lemminkainen”. Festive, expansive, strong, energetic with loaded strings and lots of brass. The orchestra was in top form: tight, at the right time, fabulous.

The orchestra continued to progress and came together in formidable style for Beethoven’s Symphony No. 3 (“Heroic”). Miller put a vigorous and vibrant tempo in the first movement which increased the vitality of the music. It sped up with laughter and light to show how life-affirming music sounded. The second slow movement, marked as funeral, has a wonderful theme. But the sentences tended to fade out rather than connect with sudden, unusual dramatic overtones. The Scherzo of the third movement, however, was lightness even with a brilliant tempo and ended far too early.

The final had a lot of play and a great forward movement that Miller maintained. The strings sounded particularly rich.

The orchestra received a standing ovation and many stayed for a question-and-answer session while others went to fetch the complementary cup of cider and donut in the lobby. The next concert will take place at 3 p.m. and 7:30 p.m. on November 13 at Troy Savings Bank Music Hall in a program by Haydn, Cuong (premiere) and pianist Shai Wosner in a Brahms concerto.

More from The Daily Gazette: 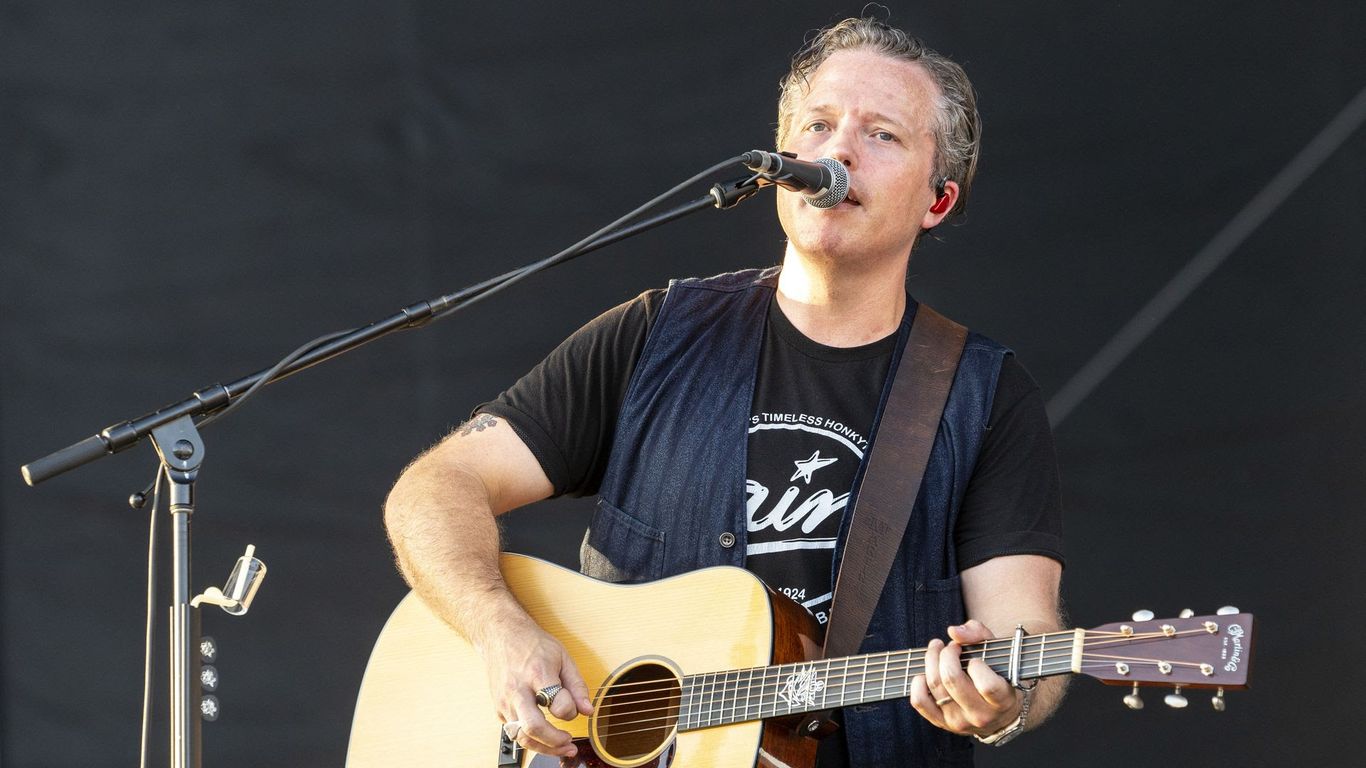