Chris Stevenson August 11, 2022 Music Comments Off on Mile of Music 2022 in Appleton attracts around 90,000 people despite the rain 7 Views 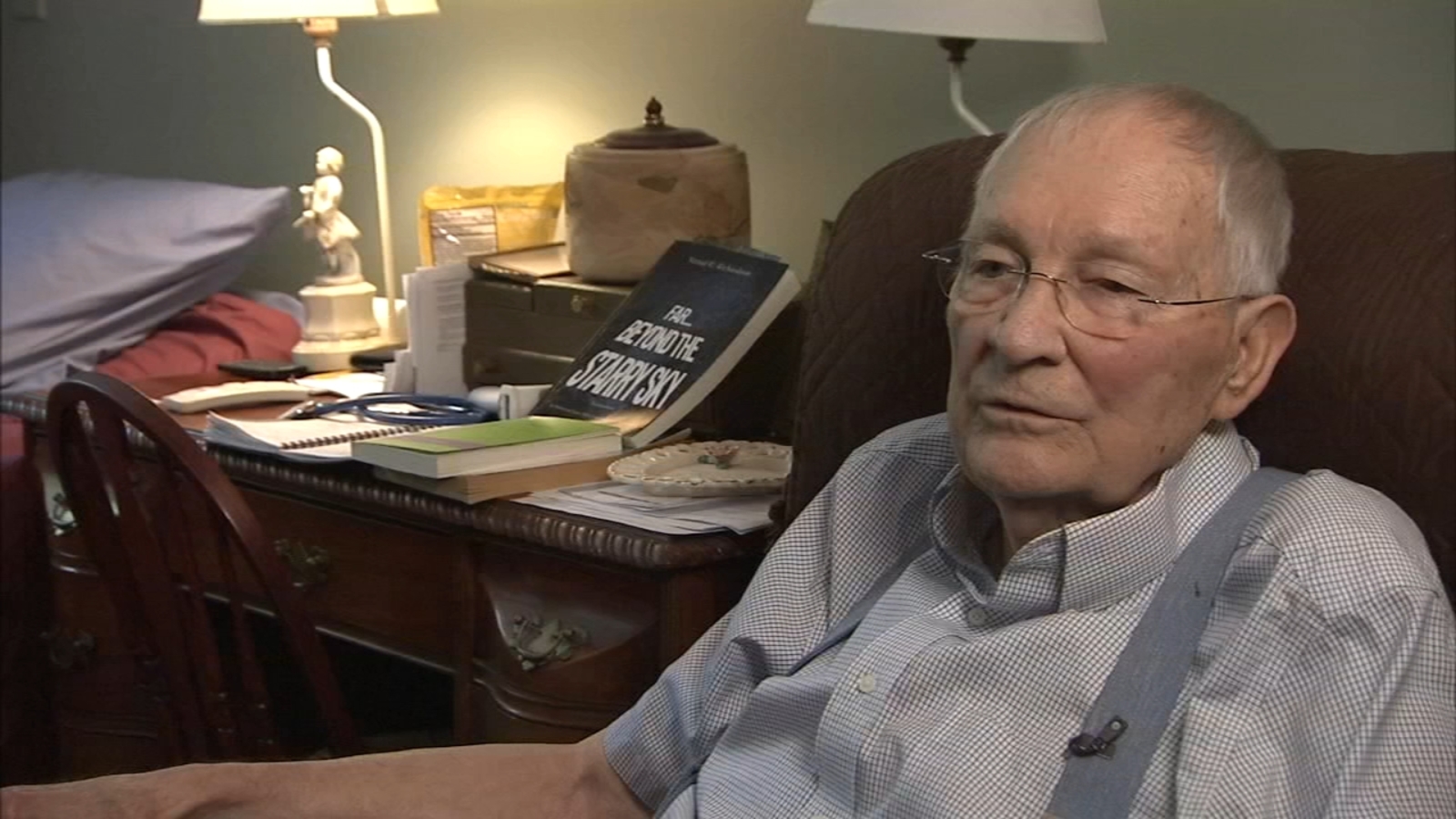 APPLETON — Despite some weather-related impacts on its final day, Appleton’s ninth Mile of Music was a success, co-founder and executive producer Dave Willems said Wednesday.

“Sunday this year was kind of like Saturday last year, where it was just unpredictable,” Willems said. “And that’s the worst kind of thing you want to see when you’re doing live music because you don’t know if you can start and then you have to stop and then start and then stop. So the time to Sunday definitely impacted what we could deliver.”

Still, Willems said, the indoor venues were successful on the festival’s only rainy day. One musician, Celisse, who only had two performances during the festival, both scheduled for Sunday on outdoor stages, ended up playing a set inside the main stage at the Hilton Paper Valley Ballroom.

About 30 musicians had to cancel Sunday performances, Willems said. Most of these artists, however, were able to play a few sets during the remaining three days of Mile.

The festival, while free to the public, makes money from concessions and merchandising booths. Overall, Willems said Mile of Music’s revenue was a little lower than organizers would have expected if the weather had fully cooperated.

While the exact number of people in attendance can’t be gauged, Willems said organizers usually have a better estimate about a week after the festival, once the venue releases its numbers. But he estimated this year’s turnout to be similar to Mile 7 and Mile 8, with a total turnout of around 90,000 people.

RELATED:Mile of Music kicks off with new artists and fans

One of the key changes to Mile 9 was the emphasis on “listening rooms”, where attendees were asked to be quiet and give their full attention to the artist sharing their original music.

Willems said this year’s Listening Rooms was “a resounding success and something we want to build on.”

While Mile of Music organizers plan to “refine” the listening room experience next year, Willems said this year affirmed the importance of having spaces within the festival so that participants and musicians have this intimate musical experience.

Willems attributed much of the festival’s success to its sponsors, especially after two difficult years.

“They’re really the ones who saw the festival and allow us to take the necessary steps to move a festival forward every year. The other revenue that comes in helps finish the big picture,” he said. “But those sponsors, kudos to them for sticking with him. After COVID, after Mile 8, where we had rain all day on Saturday, it was really important for those sponsors to come back.”

For festival goers, visiting musicians and the community of Appleton, Willems said this year’s festival was “a great experience and great vibe.”

Previous We Asked a Nutritionist if the 9-Ingredient Cowboy Caviar Trend Can Really Help You Lose Weight
Next 31 people injured during a ride at Legoland in Germany, police say