IVE’s “ELEVEN” moves to number one; Soompi 2021 K-Pop Music Board, Week 3 of December 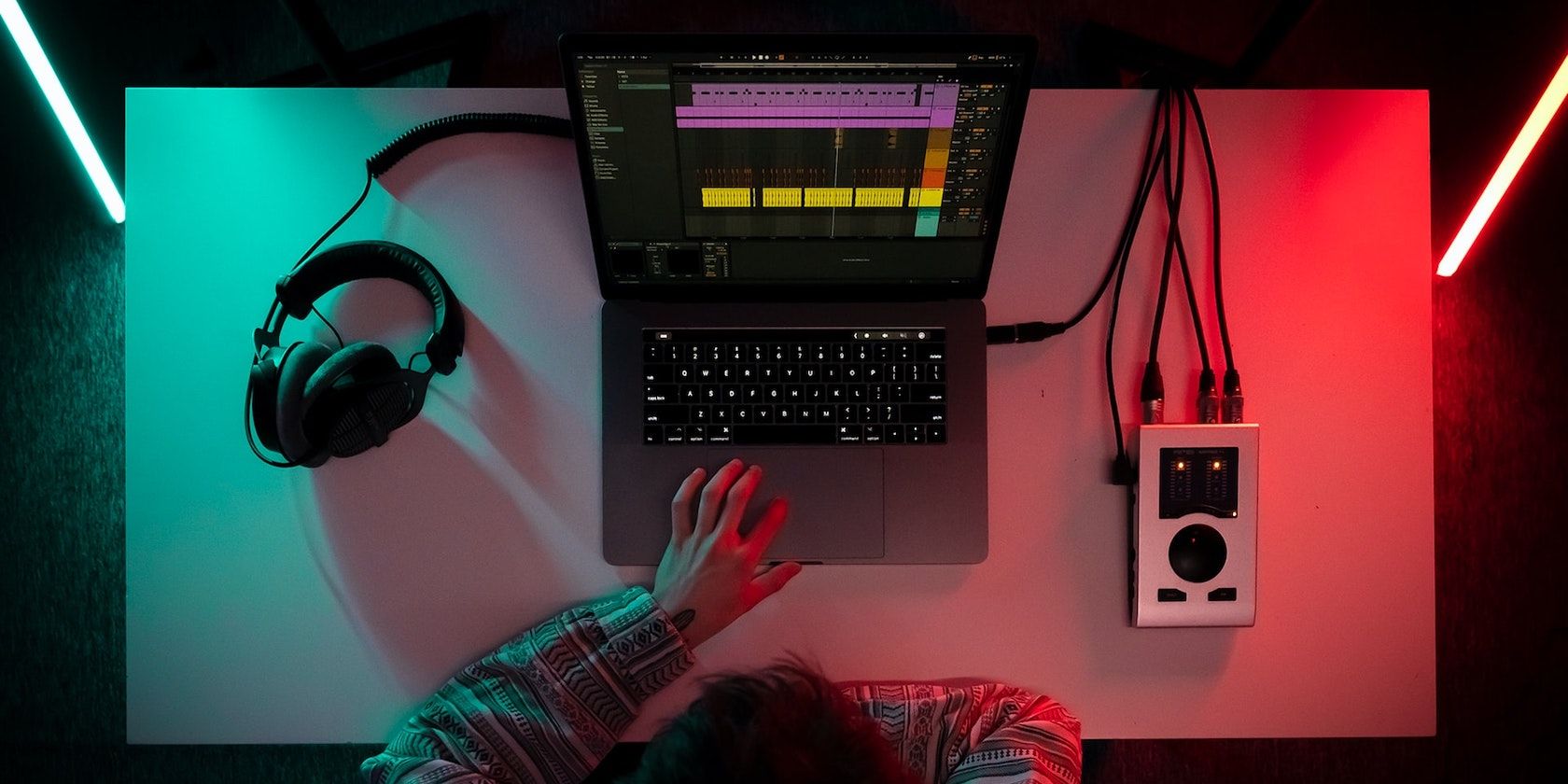 Rookie group IVE marks their first song # 1 this week with their debut hit â€œELEVENâ€! In just week two on the list, â€œELEVENâ€ climbs four spots to become the final # 1 song on Soompi’s music chart this year. Despite debuting just a few weeks ago, the girl group has already shown impressive power in the charts, winning five music shows so far. Congratulations to IVE!

Lee Mujin’s â€œWhen It Snowsâ€ debuts at No. 8, repeating his longtime hit â€œTraffic lightâ€. A self-written winter ballad with Heize, the song is about an ex-couple who can’t help but miss each other on a winter day after their breakup.

Move up 21 places to 9th in the NFB’s â€œGoosebumpsâ€, the group’s very first top 10 on our charts. The title song of the sixth NFB mini-album of the same name is an alternative funk-based dance floor with a powerful bass riff

How does this article make you feel? 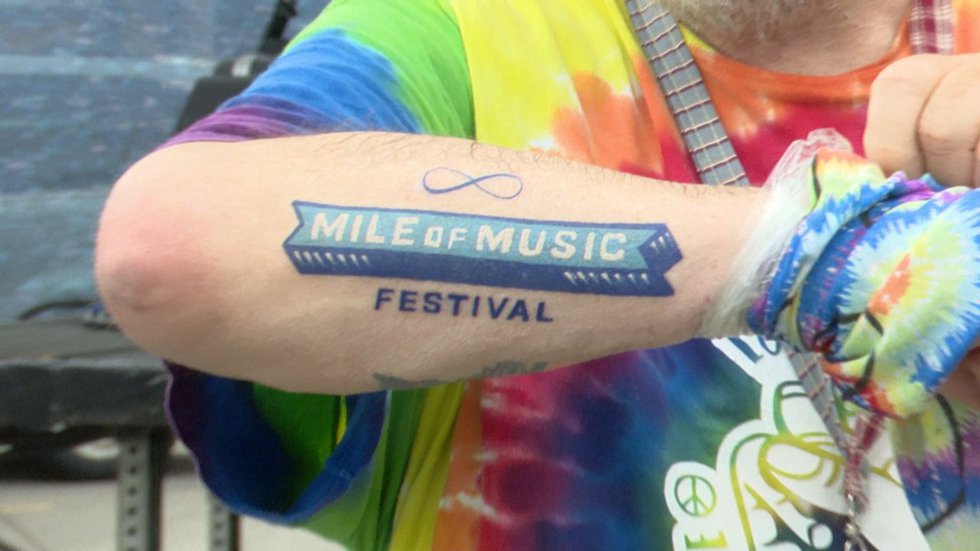