Iran has charged 11 people with the killing of a member of the Basij paramilitary forces during a ceremony last week to honor a slain protester, a judicial official said on Saturday.

For all the latest headlines, follow our Google News channel online or through the app.

The incident happened on November 3 in Karaj, capital of Alborz province, as mourners paid their respects to Hadis Najafi at the cemetery to mark 40 days after his death in the city.

Her death on September 21 came five days after the start of nationwide protests that erupted following the death in police custody of Mahsa Amini, following her arrest for allegedly violating Iran’s rules on wearing the hijab for women.

Eleven people, including a woman, have been summoned and charged in connection with the murder of Basij member Ruhollah Ajamian, Alborz province justice chief Hossein Fazeli Harikandi said.

“Rioters attacked this security guard, who was unarmed, stripped him naked, stabbed him with knives, beat him with brass knuckles, rocks and kicks, then dragged her naked and half-dead body on the asphalt street and between cars in a gruesome manner,” Harikandi added.

Some are charged with “corruption on earth”, one of the most serious offenses under Iranian law, punishable by death.

They are also charged with serious disturbances of public order resulting in murder, assembly with the intent to commit crimes against the security of the country and propaganda against the state.

Amini, 22, died on September 16 in the custody of vice police three days after falling into a coma, sparking street violence across the Islamic republic.

Dozens of people, mostly protesters but also security guards, were killed during the demonstrations, which authorities called “riots”, and hundreds more were arrested.

The Basij is a state-sanctioned volunteer force that is linked to the Islamic Revolutionary Guard Corps.

Will the US Elections End Up Killing the Zombie Iran Deal?

Iranian archer says she didn’t notice her scarf falling off 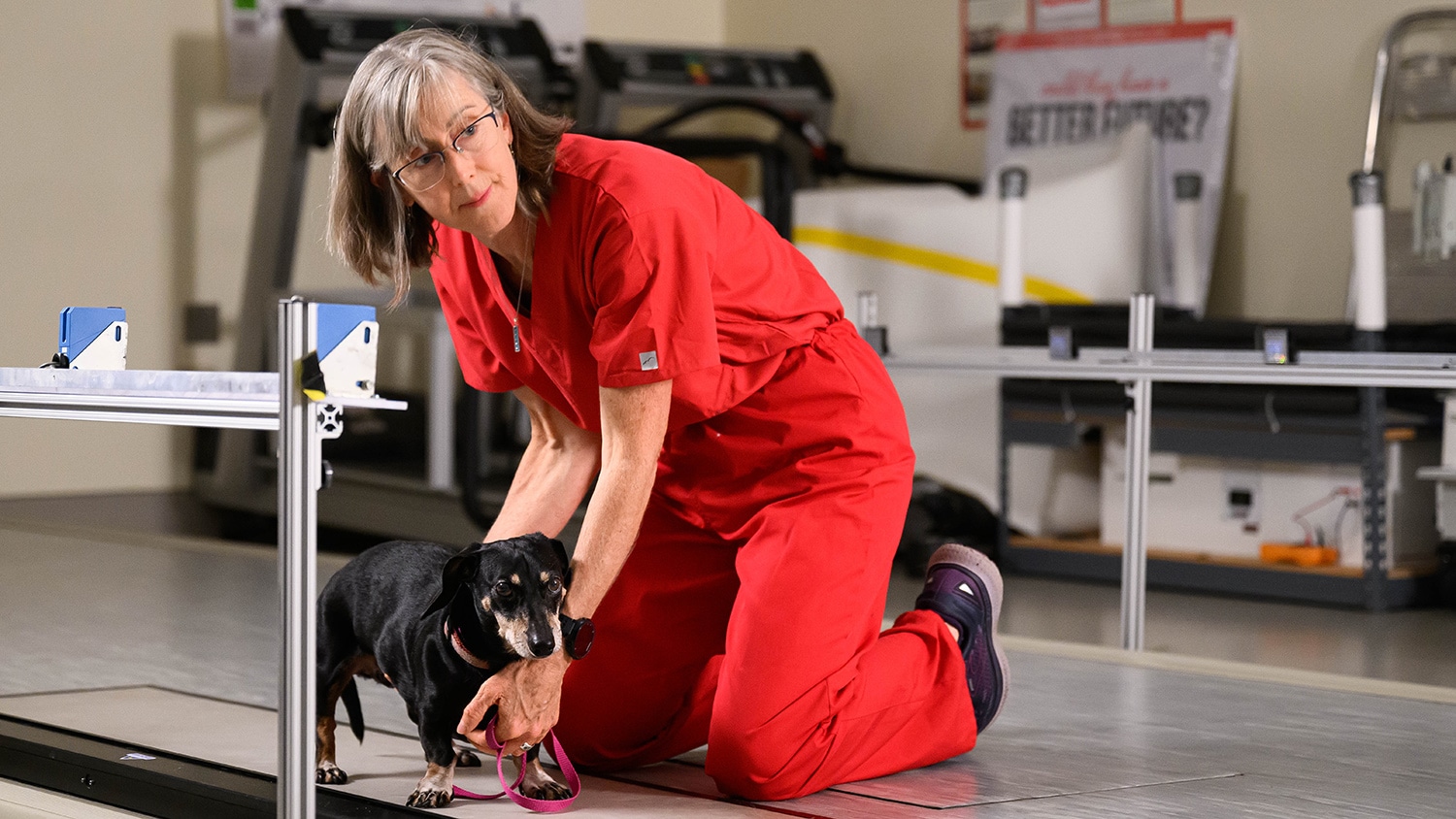