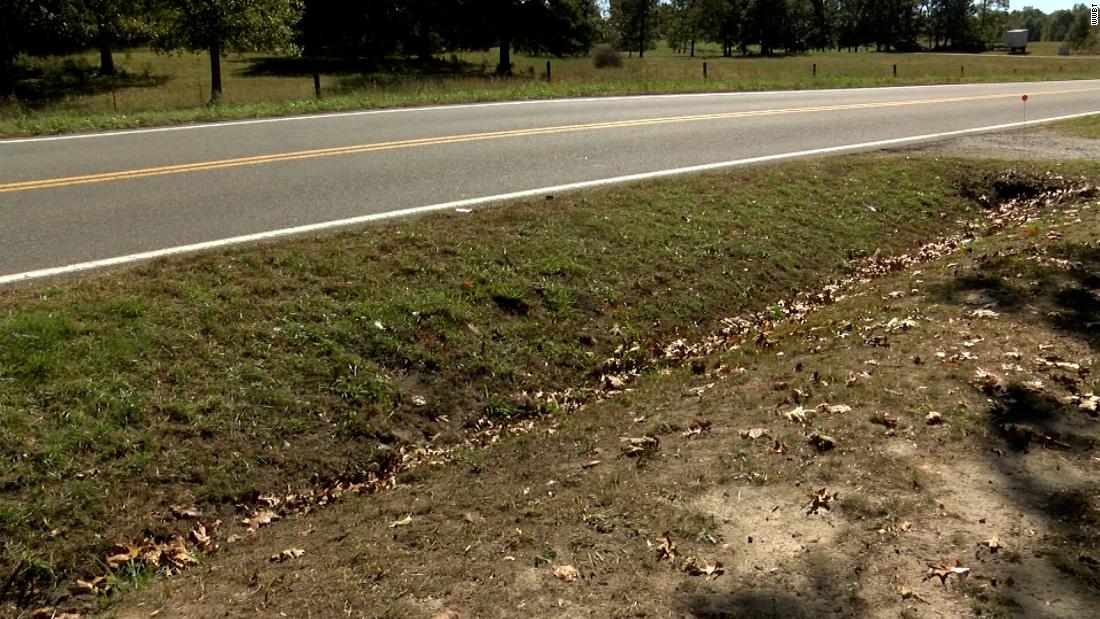 The second Monday in October, celebrated for years as Columbus Day, will be recognized as Indigenous Peoples Day in Boston starting this year, Mayor Kim Janey said.

It is an effort to recognize and celebrate the Massachusett tribe, who lived where Boston now stands before the colonizers arrived, as well as the neighboring Wampanoag and Nipmuc tribes.

“Observing Indigenous Peoples Day is all about replacing colonial myths passed down from generation to generation with the true history of the land on which our nation was founded,” Janey said in a statement Wednesday, after signing an executive order in the city ​​Hall.

Although the announcement did not specify whether the date would continue to be recognized as Columbus Day – which is a statutory holiday – in the future, in sequence, Janey said, “I encourage the city of Boston to observe Indigenous Peoples Day instead of Columbus Day by reflecting on the dispossession of the Massachusetts tribe’s homeland. ”

An administration official said the city’s public holiday calendar, which refers to Monday as Columbus Day, will be updated to read Indigenous Peoples Day.

Some towns in Massachusetts and the country began to drift away from the honor of Christopher Columbus, whose exploitation of indigenous peoples in what has become the Americas has long been overlooked in discussions about his exploration – his expedition spotted what they considered to be the New World on October 12, 1492.

As the mythology around Christopher Columbus has been corrected, many are pushing to replace Columbus Day with a celebration of Indigenous Peoples Day. Cultural strategist and diversity expert Lauren Wesley Wilson joined LX News to discuss the importance of recognizing the oppressed rather than celebrating their oppressors.

Members of the Massachusetts tribe, as well as United Indians of America from New England and the North American Indian Center in Boston were part of the signing of the order on Wednesday.

“For too long, the indigenous history of this place has been obscured and frequently erased by the stories, myths and priorities of the mainstream culture,” Elizabeth Solomon of the Massachusett Tribe in Ponkapoag said in a statement. “We are pleased to see the city of Boston take an important step in recognizing and celebrating the Indigenous peoples of Boston, the Americas and around the world. “

She and other leaders thanked the Janey administration for recognizing the day.

Kimimilasha James, a young leader of Aquinnah Wampanoag in the United American Indians of New England, noted that this decision “is only a first step for the city to begin to build relationships with Indigenous peoples and begins to address the many injustices facing Indigenous peoples here in Boston and beyond. “

The announcement noted that a group of city employees have come up with proposals on other ways to help the community heal, including land recognition and expanding the city’s capacity to heal itself. engage and support the Indigenous community.

The controversial statue of Christopher Columbus that was beheaded in Boston’s North End over the summer will not return and will instead be replaced. 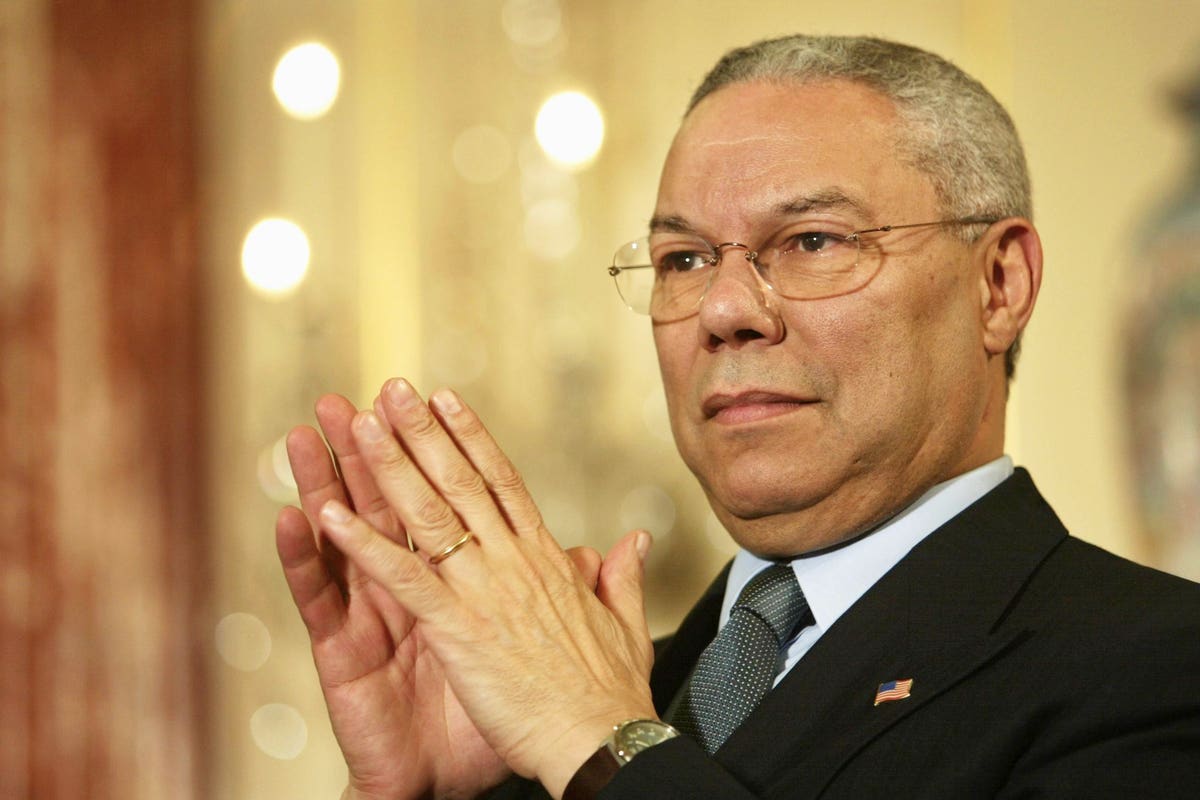