Hundreds of police “non-deployable” due to non-compliant security training 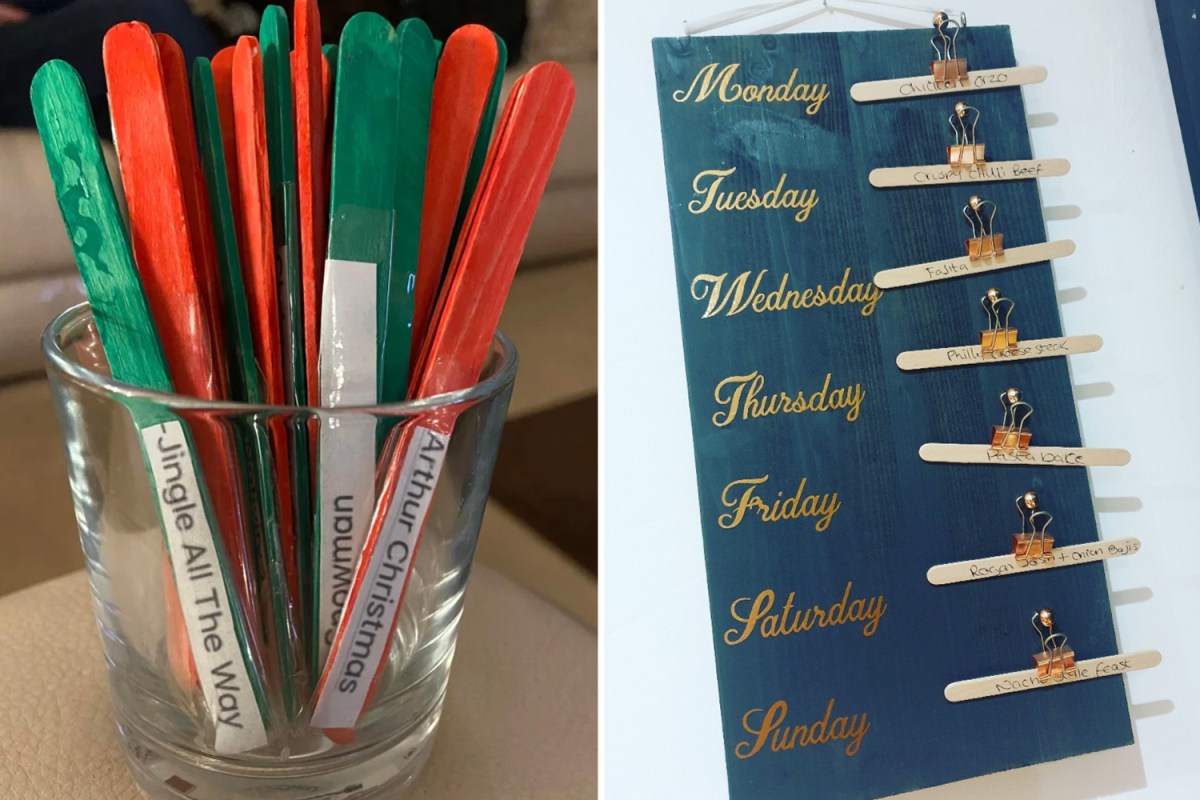 Nearly 300 police response officers from Avon and Somerset could be prevented from using their handcuffs or tasers – as their security training has expired.

More than 700 guaranteed staff have not taken annual refresher training in use of force, first aid and conflict management, meaning they are considered “non-deployable to public roles” .

The force was warned that it risked serious legal, financial and reputational damage if an officer injured or killed a suspect when his training was not up to date.

Read more: Tribute to the former Slimming World consultant who “touched and touched so many people”

However, crews can still be deployed if their supervisors perform a risk assessment.

A report to the Joint Police Verification Committee meeting in October said: “Where PST [personal safety training] breaches, police officers are considered non-deployable to public roles and do not have the authority to wear a Taser, PAVA [an incapacitant spray similar to pepper spray], batons, handcuffs, etc.

“There is a risk that these police officers will still be deployed in public roles.

“When a police officer with an expired TRP deploys use of force tactics that subsequently injure or kill a suspect, it could result in serious legal, financial and reputational damage to the force.”

The report says the force wants to ensure that no emergency response driver or Taser wearer will be allowed to exercise their skills if their personal safety training, fitness test or first aid training. have expired.

About half of the 700 officers whose training had expired were in clerical positions, while some 300 were on sick leave or absent and unable to complete the course.

Mike Carter, Force Training Manager, said: “There is often a time lag between the PST end date and the planning. Many forces actually have a 15-month window to requalify, but we strictly adhere to the 12-month record keeping and strive to meet that to the extent possible.

“We currently have 285 unaccredited response officers, but these are all scheduled training dates and will be within the 15 month window.

“We do not prevent officers from being deployed without their PST accreditation, as long as the supervisor has completed a risk assessment.

“The main aspect being, is it within three months of the expiration of their accreditation and has a training date been set for them?

“With the challenge of certifying 3,000 officers and approximately 500 police officers each year, there will always be some lag between planning and shifts and maintaining minimum manpower to meet daily demand. “

By the end of March, 1,000 officers will participate in a new two-day training piloted with the College of Policing to teach enhanced security skills and de-escalation techniques that have already been taught to 300 frontline officers.

A one-day course is also offered to investigators.

Previous Poland protests against the “intrusion” of the armed forces in Belarus | World news
Next WINK Taste of The Town kicks off Saturday with live music, food and fun