Chris Stevenson May 11, 2022 People Comments Off on Colorado will ensure people conceived through egg or sperm donation can find their donors in the future 7 Views 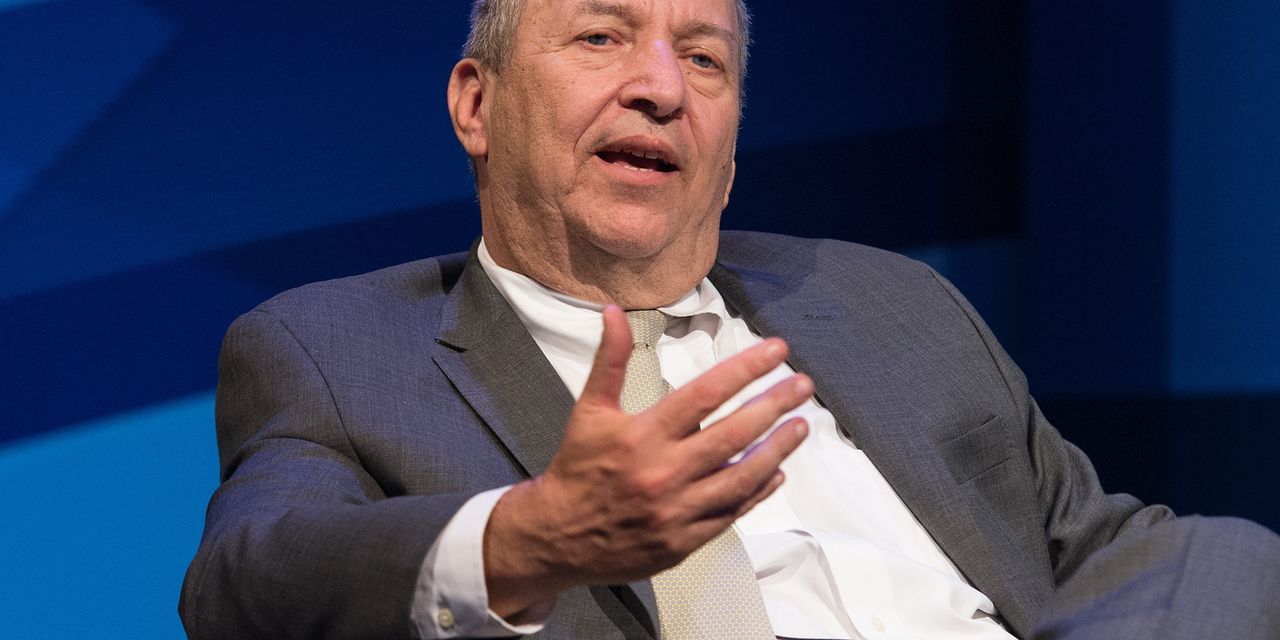 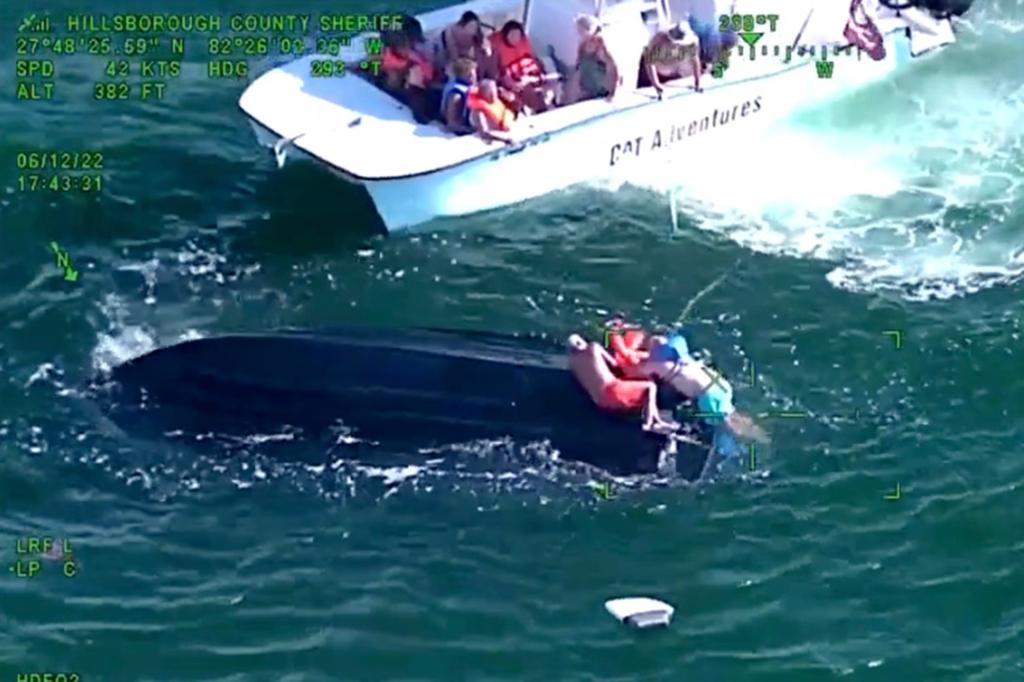 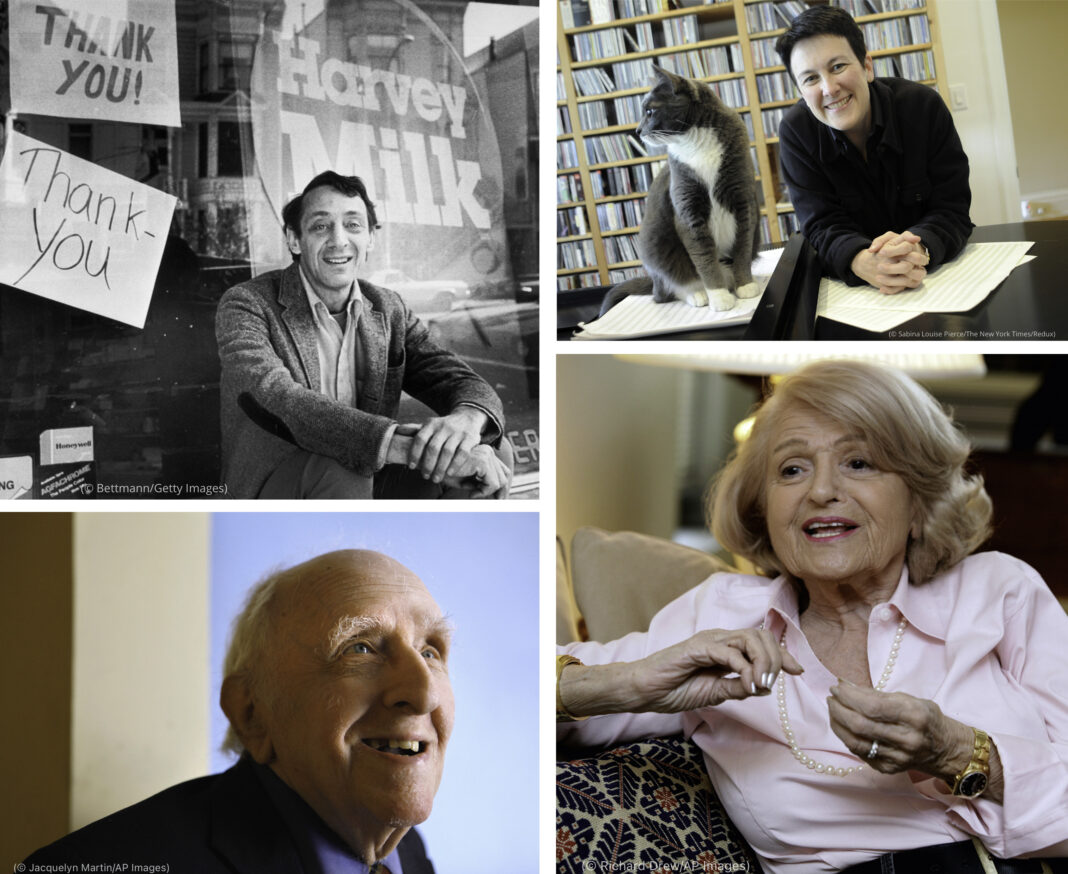 Starting in 2025, Colorado will no longer allow anonymous sperm and egg donations, under a bill that sponsors say is the first of its kind in the nation.

Lawmakers approved Senate Bill 224 on Tuesday evening. He’s now headed to the governor’s office — unless he vetoes it, the bill will become law.

The bill also requires egg and sperm banks and fertility clinics to keep records ensuring no donor is used for more than 25 families in and out of state. . Donors must be 21 years old.

“They need to understand what the ramifications are of deciding to be a donor and likewise with families, because it really is a three-legged stool between the donor, the families, and then, of course, the child. that comes from the donation,” said Republican Rep. Matt Soper, one of SB-224’s main sponsors.

Democratic Rep. Kerry Tipper, another sponsor, said the goal was to create safeguards around industry best practices. Advocates said transparency is increasingly important at a time when more people are using DNA testing and ancestry tools that can lead them to discover previously unknown biological relatives.

“We can’t guarantee anonymity and it’s very disruptive to the lives of donors – in 18 years, 20 years later, being contacted by some children or many children in some cases,” Tipper said. “And also to the donor-conceived children who didn’t know. So these are really best practices for both parties.

The measure also requires donors to provide medical information that can be passed on to a family that uses that sperm or egg to conceive a child.

“All of the literature shows us that individuals who are armed with information do better emotionally, physically, and are more in charge of their destiny, knowing the complete and accurate picture of their genetic makeup,” Tipper said.

She and Soper said thousands of people sent letters in support of the legislation. According to House Minority Leader Hugh McKean, this influenced his decision to support the measure.

“A lot of things we get are mass-generated emails. It wasn’t. It was people saying, ‘we really need you to know this information about why this is happening.’ is important,” McKean said. “It’s a bill that may have flown under the radar for me for most of the year, but became important because people reached out.

McKean said he was particularly moved by the provision that would allow donor-conceived people to have more information about their medical history on a host of health conditions such as cancer.

“We now have so much information available from people’s medical histories, their family histories and everything else. Not having that is this giant hole, not knowing what you might be sensitive to.

People must be at least 18 years old to find out about their genetic donor, so 2043 is the first year a donor-conceived person will have the ability to know who their donor is and can choose to contact that person.

The bill was unanimously approved by the Senate, but in the House, eleven Republicans and one Democrat voted against it. Republican Rep. Shane Sandridge raised questions about whether this could discourage donors in the future if they wanted to remain anonymous.

“It’s… going into uncharted territory,” he said. “And one thing that’s a downside to that – we can’t look at other states and see how they’ve done it and what unintended consequences are associated with that.”

According to the OVU Surrogacy and Fertility Network, there are 42 fertility clinics in Colorado. A national directory of sperm cryobanks indicates that there are 4 gamete banks in Colorado. 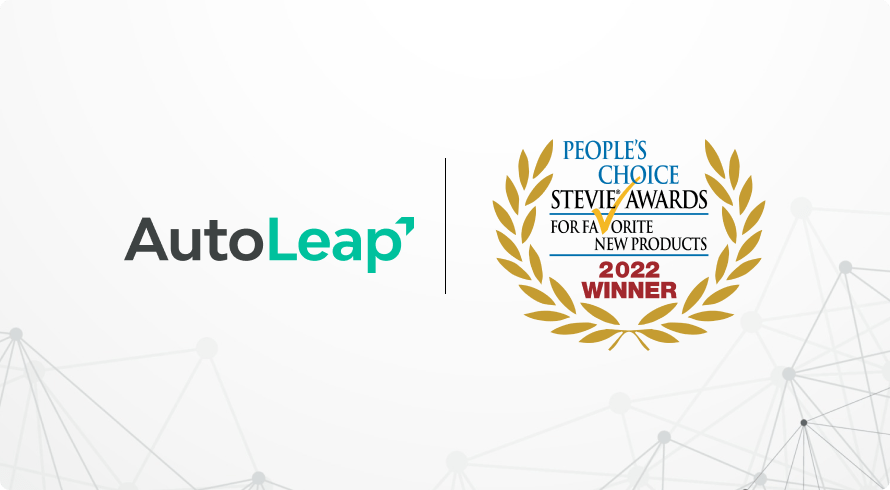