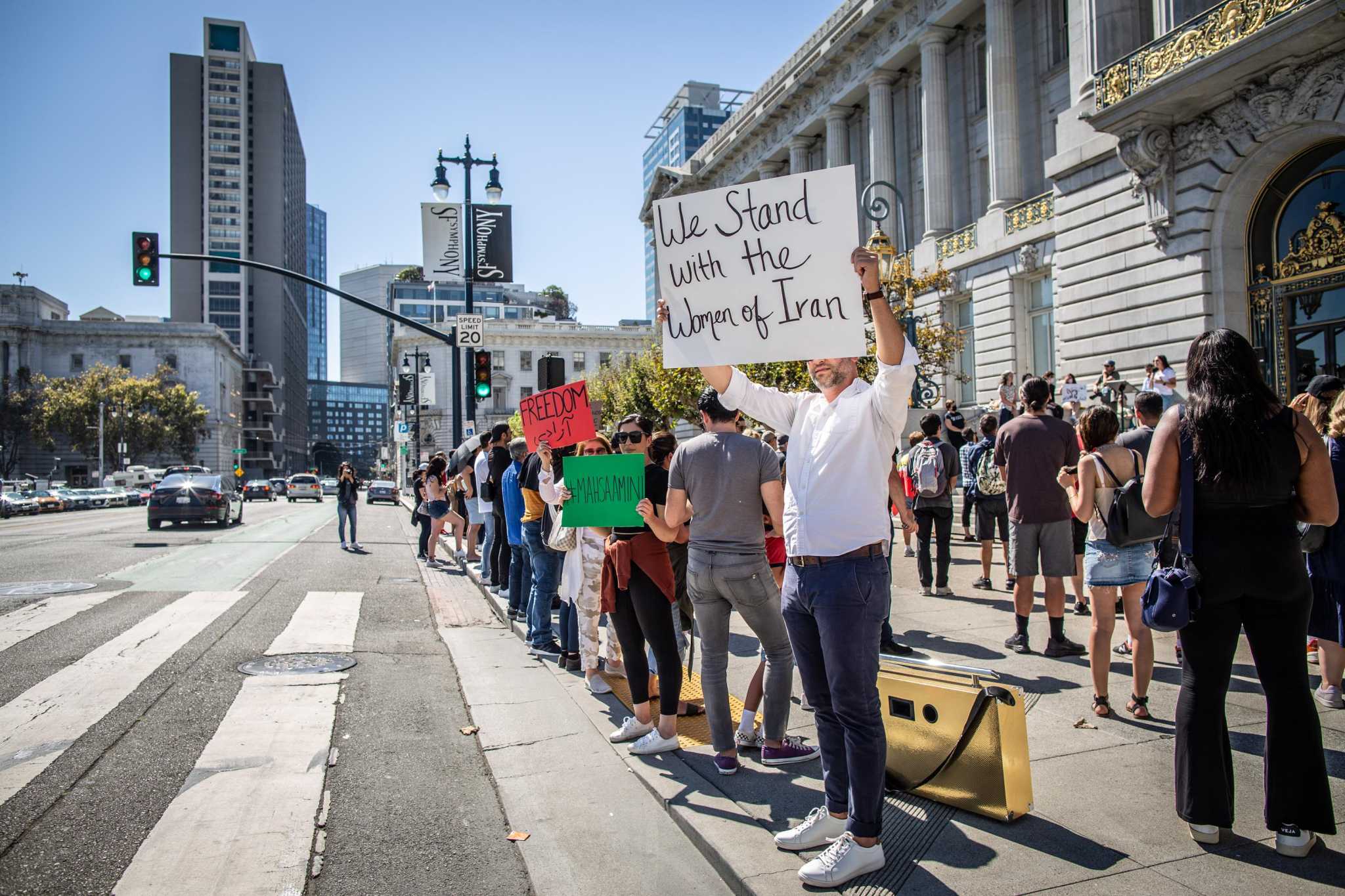 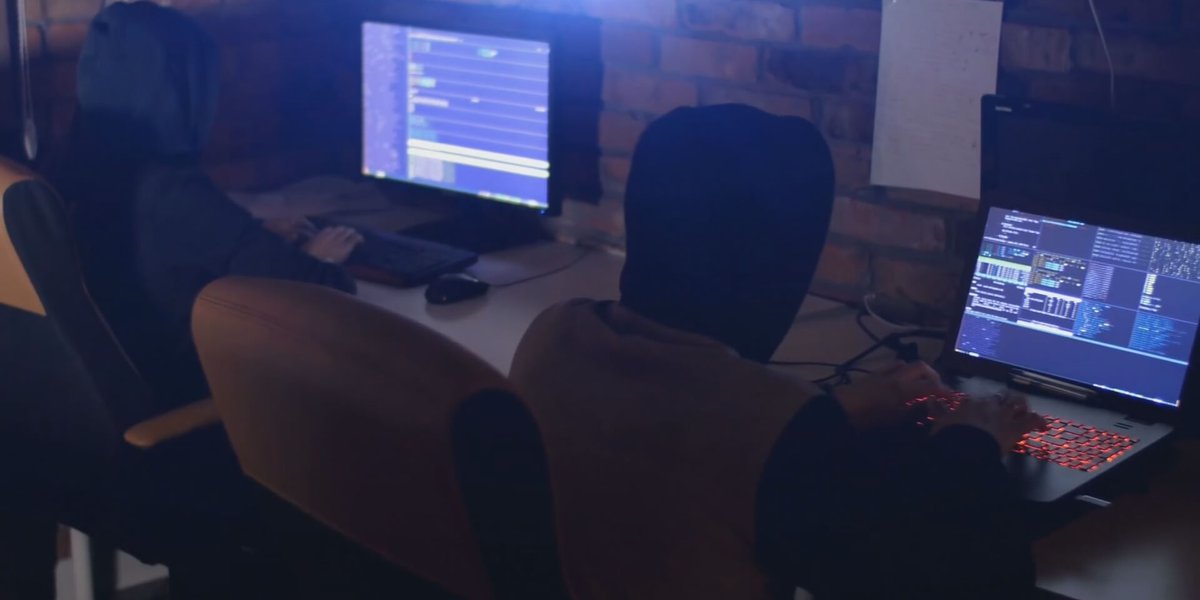 As frustration sets in, many see a future beyond the country’s shores. This is how Jannet left Cameroon two years ago.

A recruiter told her she would have a well-paying job when she arrived in wealthy Kuwait. His family agreed to go into debt with the recruiter to pay for airfare and other associated expenses.

But the promise of a good job turned into a nightmare in Kuwait. A member of the recruiter’s network confiscated her passport, mobile phone and other personal documents and took her to the home of a wealthy family, where Jannet had to work long hours with little food.

For more than two years, Jannet worked as a slave for this family, sleeping on the kitchen floor. She says she was forced to use the “toilets” reserved for cats.

“I used to call them (the cats) my brothers,” Jannet recalls, because “they were the only family I had there.”

This is not an isolated story. Beatrice Titanji, vice president of the Cameroon Trauma Center for Victims of Human Trafficking, said these modern slave markets are found in all Gulf states.

“They actually have stalls like you would have in the market, and (people) are sold and bought for domestic service,” Titanji said.

“So they transfer them to their various owners as negotiated before, because there are linesmen here in Cameroon who negotiate, get money, sell them at higher prices, sell them according to the victim’s prospects , as happened 200 years ago during the slave trade Our children are sold and bought today in the Middle East.

The situation caught the attention of the members of the Symposium of Episcopal Conferences of Africa and Madagascar.

Meeting in Accra, Ghana, 25 July-August. 1, the bishops looked at the causes of migration, the risks involved – particularly with regard to irregular migration – and what the church must do to help.

“Migration is a normal social phenomenon that is linked to the history of mankind,” the Bishops said in a statement signed by Cardinal-designate Richard Kuuia Baawobr of Wa, Ghana, President of SECAM.

“This is why migration cannot be considered illegal but could be irregular,” they added. They said that while the suffering of migrants is not linked to migration as such, migration can involve suffering: “abuse of social status…exploitation, ignorance” and fear of poverty.

“We wish to express our pain at seeing our young people leave our countries, knowing that they will suffer and possibly lose their lives, and we mourn our inability to prevent them from leaving,” the Bishops said.

They urged young people wishing to exercise their right to migrate “to do so in an administratively acceptable manner and with full knowledge of the challenges ahead”.

“We encourage our young people not to lose hope and to cling to God through a life of holiness.”

“We urge transit and host countries to respect the rights and human dignity of migrants.”

They also called on Christian communities to “develop an active pastoral care of migration” which should involve the reception of migrants, their protection, their promotion and their integration into society.

Jannet eventually returned to Cameroon, sick and frail, with nothing but the clothes she was wearing. She said that when she fell ill, her slavers threw her on the street.

As she roamed the streets of Kuwait, not knowing exactly where she was going, Jannet finally came across the Embassy of the Central African Republic. Embassy staff took her to the hospital, helped her replace her stolen passport and paid for her flight back to Cameroon.

Yet young Cameroonians say they will continue to risk leaving.

George Atanga, who holds a master’s degree in chemistry, said he had been looking for a job for five years.

“Whether I get a visa or not, I have to leave this country,” he told Catholic News Service as he stood in line to take photos for his passport.

“If I don’t get a visa, I will cross Algeria and see if I can go to Spain. My future is there,” he said.

This is a trend across Africa, a continent where 51% of young women and 43% of young men are unemployed. 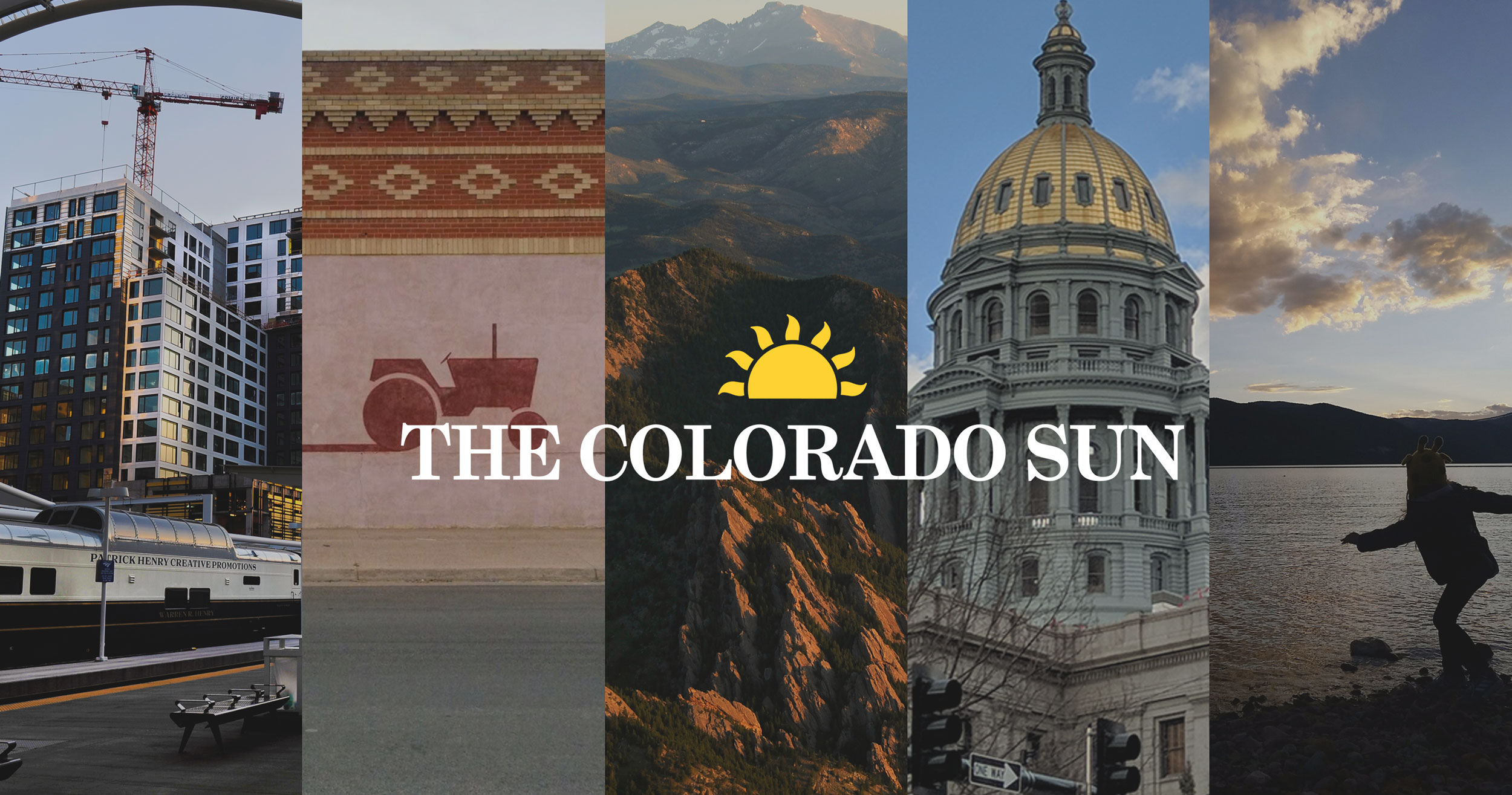